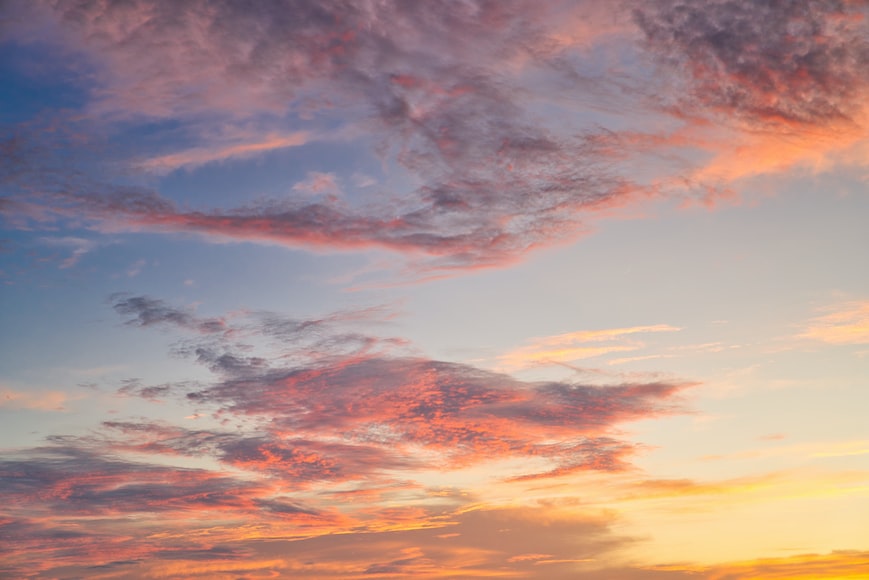 Saturday Of the 7th Week of Easerdale

In Rome, Paul proclaimed the kingdom of God without hindrance from anyone

On our arrival in Rome Paul was allowed to stay in lodgings of his own with the soldier who guarded him.

After three days he called together the leading Jews. When they had assembled, he said to them, ‘Brothers, although I have done nothing against our people or the customs of our ancestors, I was arrested in Jerusalem and handed over to the Romans. They examined me and would have set me free, since they found me guilty of nothing involving the death penalty; but the Jews lodged an objection, and I was forced to appeal to Caesar, not that I had any accusation to make against my own nation. That is why I have asked to see you and talk to you, for it is on account of the hope of Israel that I wear this chain.’

Paul spent the whole of the two years in his own rented lodging. He welcomed all who came to visit him, proclaiming the kingdom of God and teaching the truth about the Lord Jesus Christ with complete freedom and without hindrance from anyone.

The Lord is in his holy temple,

the Lord, whose throne is in heaven.

His eyes look down on the world;

The Lord tests the just and the wicked;

the lover of violence he hates.

The Lord is just and loves justice;

the upright shall see his face.

Since you have been brought back to true life with Christ,

you must look for the things that are in heaven, where Christ is,

This disciple is the one who vouches for these things and has written them down, and we know that his testimony is true.

There were many other things that Jesus did; if all were written down, the world itself, I suppose, would not hold all the books that would have to be written. 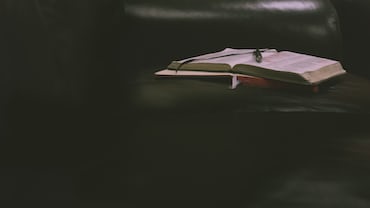