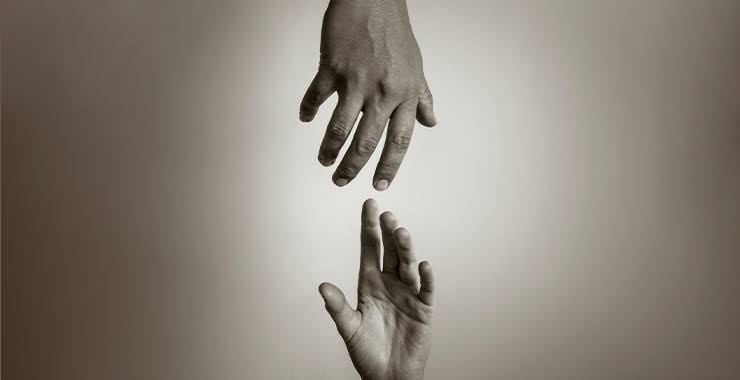 1. Betrayal in an intimate relationship. Statistics show that women are more likely to take this path than men.

2. Business deal(s) gone wrong. A case of conmanship. This happens more to men than women.

3. Shame of seeing a family suffer due to hunger or neglect. This happens to Dads and Mothers.

6. To escape public humiliation like mob justice or a jailing.

7. For religious reasons. A belief that one’s death will bring about instant sanctification and eternal bliss. This is called Altruistic Suicide.

8. As a punishment to someone who has been cruel to you. This is mostly done by teenagers ostensibly to punish their parents.

9. Running away from responsibility.

10. Hopelessness after one has been diagnosed with a terminal illness.

11. Addiction to drugs and substance.

12. Failure in national or international examination.

14. Changes in a family occasioned by either divorce or separation. This happens mostly to teenagers.

15. Stress from social media activities including being a victim of cyber bullying. Mostly this is for teenagers.

Lord, Guide me During this Advent Season

Lord, Grant me a Discerning Heart