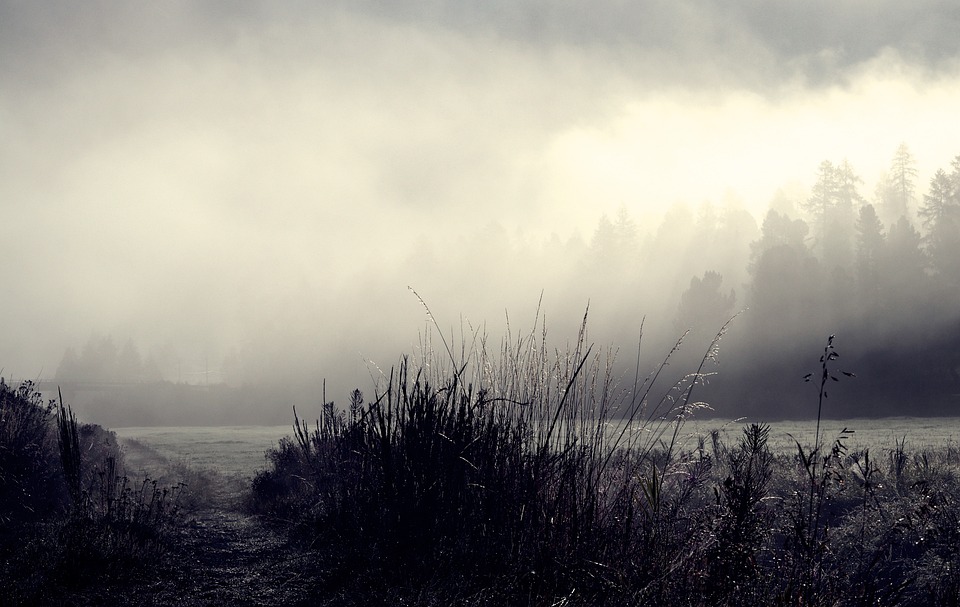 The Truth about the Pharisees

The truth is that Jesus was the victim of Roman violence and jealousy within the Pharisees. Think about it. He had all the followers. People flocked to Him and loved Him. He made the Pharisees look bad and said He would destroy the temple. He called the Pharisees out on their hypocrisy and exposed their inner tombs.

To keep the peace, or at least try to, between the powers of Rome and the people they suggested that Jesus was breaking all kinds of laws and pleaded to have Him on trial. His talk of the kingdom, fulfilled prophecies, and increasing popularity affirmed that He was the Messiah and this was a threat to the Pharisees. Then there’s Rome. To keep peace with the people and to get the Pharisees off his back, Pontius Pilate of coarse, did what the Pharisees wanted.

The Pharisees were probably the definition of fear and bitterness. Jesus was more than patient with them and everyone He met. If only they had listened. But some did! In Acts 15:5, Luke mentioned the sect of the Pharisees, implying that a few believed Jesus.

God’s unchanging grace should immediately make us happier. The Gospel of Jesus Christ should make us feel so loved and so fearless that we can’t hold it in and make us want to spread it and share it with those around us. 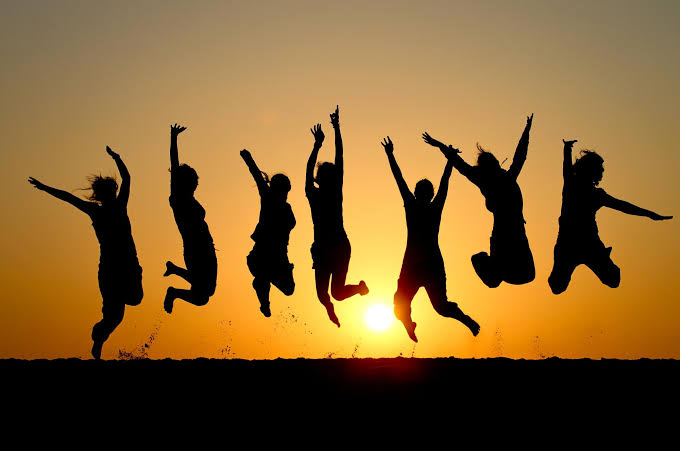