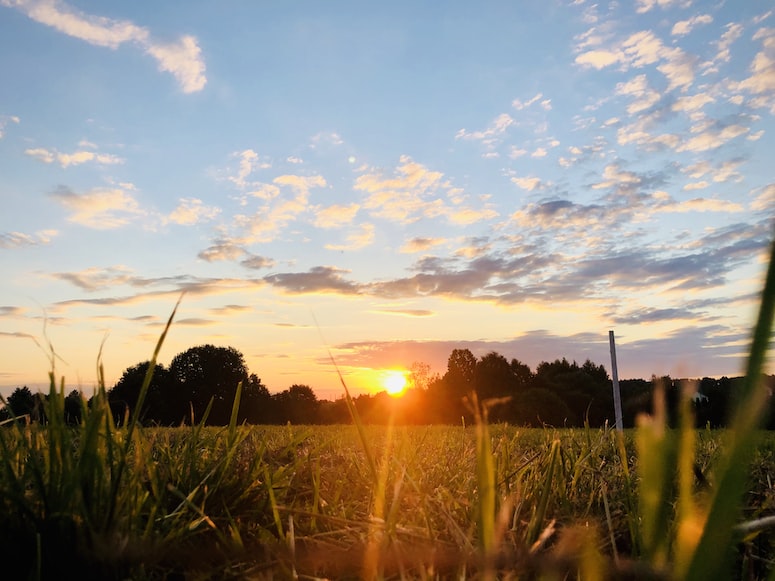 Saturday of week 11 in Ordinary Time

‘You have deserted the Lord: now he deserts you’

After the death of Jehoiada, the officials of Judah came to pay court to the king, and the king now turned to them for advice. The Judaeans abandoned the Temple of the Lord, the God of their ancestors, for the worship of sacred poles and idols. Because of their guilt, God’s anger fell on Judah and Jerusalem. He sent them prophets to bring them back to the Lord, but when these gave their message, they would not listen. The spirit of God took possession of Zechariah son of Jehoiada the priest. He stood up before the people and said, ‘God says this, “Why do you transgress the commandments of the Lord to no good purpose? You have deserted the Lord, now he deserts you.”’ They then plotted against him and by order of the king stoned him in the court of the Temple of the Lord. King Joash, forgetful of the kindness that Jehoiada, the father of Zechariah, had shown him, killed Jehoiada’s son who cried out as he died, ‘The Lord sees and he will avenge!’
When a year had gone by, the Aramaean army made war on Joash. They reached Judah and Jerusalem, and executed all the officials among the people, sending back to the king at Damascus all that they had plundered from them. Though the Aramaean army had by no means come in force, the Lord delivered into its power an army of great size for having deserted him, the God of their ancestors.
The Aramaeans treated Joash as he had deserved, and when they retired they left him a very sick man; and his officers, plotting against him to avenge the death of the son of Jehoiada the priest, murdered him in his bed. So he died, and they buried him in the Citadel of David, though not in the tombs of the kings.

Gospel Acclamation
Mt4:4
Alleluia, alleluia!
Man does not live on bread alone,
but on every word that comes from the mouth of God.
Alleluia!

Do not worry about tomorrow: your holy Father knows your needs

Jesus said to his disciples: ‘No one can be the slave of two masters: he will either hate the first and love the second, or treat the first with respect and the second with scorn. You cannot be the slave both of God and of money.
‘That is why I am telling you not to worry about your life and what you are to eat, nor about your body and how you are to clothe it. Surely life means more than food, and the body more than clothing! Look at the birds in the sky. They do not sow or reap or gather into barns; yet your heavenly Father feeds them. Are you not worth much more than they are? Can any of you, for all his worrying, add one single cubit to his span of life? And why worry about clothing? Think of the flowers growing in the fields; they never have to work or spin; yet I assure you that not even Solomon in all his regalia was robed like one of these. Now if that is how God clothes the grass in the field which is there today and thrown into the furnace tomorrow, will he not much more look after you, you men of little faith? So do not worry; do not say, “What are we to eat? What are we to drink? How are we to be clothed?” It is the pagans who set their hearts on all these things. Your heavenly Father knows you need them all. Set your hearts on his kingdom first, and on his righteousness, and all these other things will be given you as well. So do not worry about tomorrow: tomorrow will take care of itself. Each day has enough trouble of its own.’

Tuesday of the 1st week of Advent

Monday of the 1st week of Advent