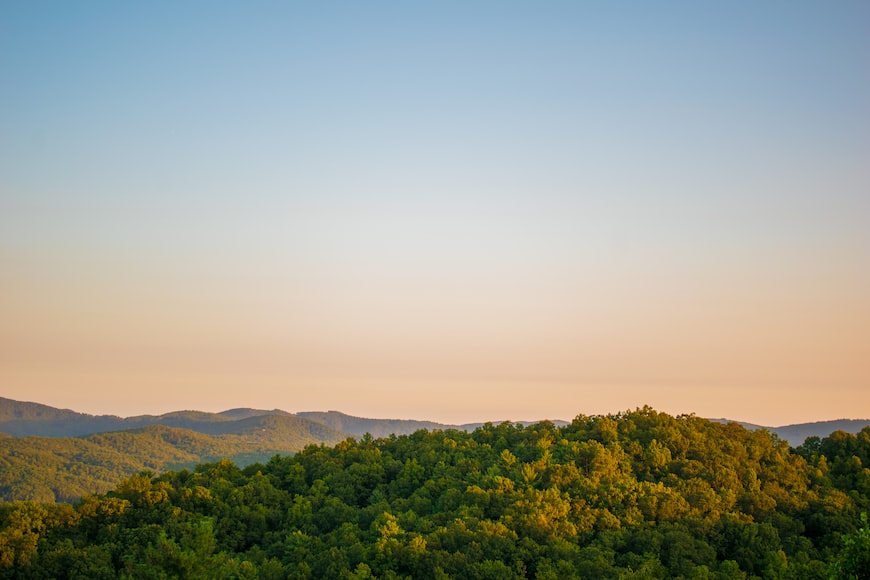 The Nativity of Saint John the Baptist

First Reading
Jeremiah 1:4-10
Go and say whatever I command you and do not fear

The word of the Lord was addressed to me, saying,
‘Before I formed you in the womb I knew you;
before you came to birth I consecrated you;
I have appointed you as prophet to the nations.’
I said, ‘Ah, Lord; look, I do not know how to speak: I am a child!’
But the Lord replied,
‘Do not say, “I am a child.”
Go now to those to whom I send you
and, say whatever I command you.
Do not be afraid of them,
for I am with you to protect you –
it is the Lord who speaks!’
Then the Lord put out his hand and touched my mouth and said to me:
‘There! I am putting my words into your mouth.
Look, today I am setting you
over nations and over kingdoms,
to tear up and to knock down,
to destroy and to overthrow,
to build and to plant.’

Second Reading
1 Peter 1:8-12
You did not see Christ, yet you love him

You did not see Jesus Christ, yet you love him; and still without seeing him, you are already filled with a joy so glorious that it cannot be described, because you believe; and you are sure of the end to which your faith looks forward, that is, the salvation of your souls.
It was this salvation that the prophets were looking and searching so hard for; their prophecies were about the grace which was to come to you. The Spirit of Christ which was in them foretold the sufferings of Christ and the glories that would come after them, and they tried to find out at what time and in what circumstances all this was to be expected. It was revealed to them that the news they brought of all the things which have now been announced to you, by those who preached to you the Good News through the Holy Spirit sent from heaven, was for you and not for themselves. Even the angels long to catch a glimpse of these things.

Gospel Acclamation
Alleluia, alleluia!
He came as a witness, as a witness to speak for the light, preparing for the Lord a people fit for him.
Alleluia!

In the days of King Herod of Judaea there lived a priest called Zechariah who belonged to the Abijah section of the priesthood, and he had a wife, Elizabeth by name, who was a descendant of Aaron. Both were worthy in the sight of God, and scrupulously observed all the commandments and observances of the Lord. But they were childless: Elizabeth was barren and they were both getting on in years.
Now it was the turn of Zechariah’s section to serve, and he was exercising his priestly office before God when it fell to him by lot, as the ritual custom was, to enter the Lord’s sanctuary and burn incense there. And at the hour of incense the whole congregation was outside, praying.
Then there appeared to him the angel of the Lord, standing on the right of the altar of incense. The sight disturbed Zechariah and he was overcome with fear. But the angel said to him, ‘Zechariah, do not be afraid, your prayer has been heard. Your wife Elizabeth is to bear you a son and you must name him John. He will be your joy and delight and many will rejoice at his birth, for he will be great in the sight of the Lord; he must drink no wine, no strong drink. Even from his mother’s womb he will be filled with the Holy Spirit, and he will bring back many of the sons of Israel to the Lord their God. With the spirit and power of Elijah, he will go before him to turn the hearts of fathers towards their children and the disobedient back to the wisdom that the virtuous have, preparing for the Lord a people fit for him.’

Tuesday of the 2nd week of Advent