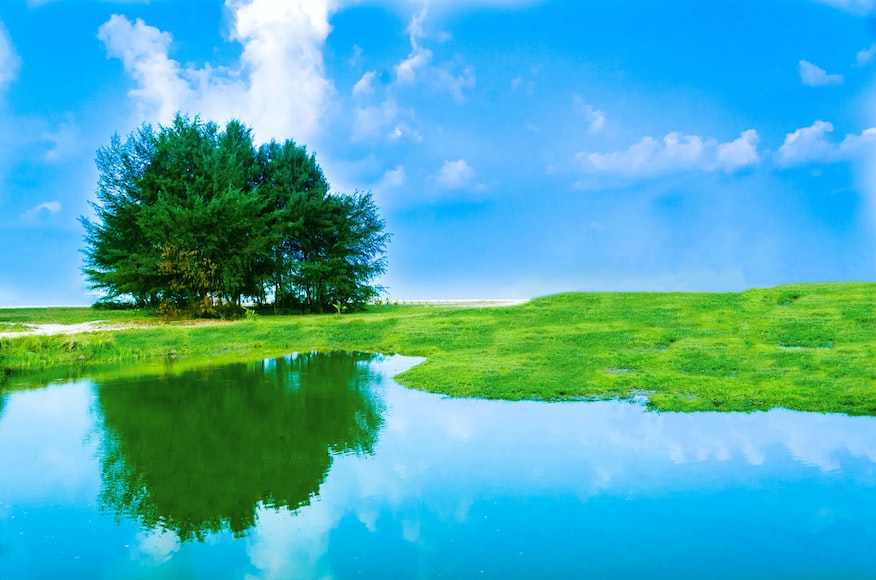 The Lord said to Elijah, ‘Go, you are to anoint Elisha son of Shaphat, of Abel Meholah, as prophet to succeed you.’
Leaving there, Elijah came on Elisha son of Shaphat as he was ploughing behind twelve yoke of oxen, he himself being with the twelfth. Elijah passed near to him and threw his cloak over him. Elisha left his oxen and ran after Elijah. ‘Let me kiss my father and mother, then I will follow you’ he said. Elijah answered, ‘Go, go back; for have I done anything to you?’ Elisha turned away, took the pair of oxen and slaughtered them. He used the plough for cooking the oxen, then gave to his men, who ate. He then rose, and followed Elijah and became his servant.

When Christ freed us, he meant us to remain free

When Christ freed us, he meant us to remain free. Stand firm, therefore, and do not submit again to the yoke of slavery. My brothers, you were called, as you know, to liberty; but be careful, or this liberty will provide an opening for self-indulgence. Serve one another, rather, in works of love, since the whole of the Law is summarised in a single command: Love your neighbour as yourself. If you go snapping at each other and tearing each other to pieces, you had better watch or you will destroy the whole community.
Let me put it like this: if you are guided by the Spirit you will be in no danger of yielding to self-indulgence, since self-indulgence is the opposite of the Spirit, the Spirit is totally against such a thing, and it is precisely because the two are so opposed that you do not always carry out your good intentions. If you are led by the Spirit, no law can touch you.

Alleluia, alleluia!
Speak, Lord, your servant is listening:
you have the message of eternal life.
Alleluia!

Jesus sets out for Jerusalem

As the time drew near for him to be taken up to heaven, Jesus resolutely took the road for Jerusalem and sent messengers ahead of him. These set out, and they went into a Samaritan village to make preparations for him, but the people would not receive him because he was making for Jerusalem. Seeing this, the disciples James and John said, ‘Lord, do you want us to call down fire from heaven to burn them up?’ But he turned and rebuked them, and they went off to another village.
As they travelled along they met a man on the road who said to him, ‘I will follow you wherever you go.’ Jesus answered, ‘Foxes have holes and the birds of the air have nests, but the Son of Man has nowhere to lay his head.’
Another to whom he said, ‘Follow me’, replied, ‘Let me go and bury my father first.’ But he answered, ‘Leave the dead to bury their dead; your duty is to go and spread the news of the kingdom of God.’
Another said, ‘I will follow you, sir, but first let me go and say goodbye to my people at home.’ Jesus said to him, ‘Once the hand is laid on the plough, no one who looks back is fit for the kingdom of God.’

Saturday of the 2nd week of Advent