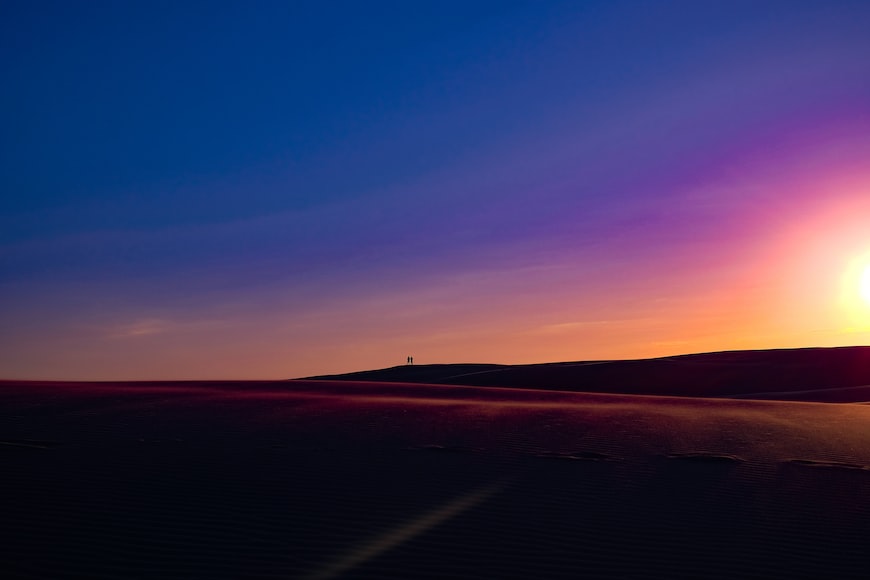 Wednesday of week 15 in Ordinary Time

The Lord of hosts says this:
Woe to Assyria, the rod of my anger,
the club brandished by me in my fury!
I sent him against a godless nation;
I gave him commission against a people that provokes me,
to pillage and to plunder freely
and to stamp down like the mud in the streets.
But he did not intend this,
his heart did not plan it so.
No, in his heart was to destroy,
to go on cutting nations to pieces without limit.
For he has said:
‘By the strength of my own arm I have done this
and by my own intelligence, for understanding is mine;
I have pushed back the frontiers of peoples
and plundered their treasures.
I have brought their inhabitants down to the dust.
As if they were a bird’s nest, my hand has seized
the riches of the peoples.
As people pick up deserted eggs
I have picked up the whole earth,
with not a wing fluttering,
not a beak opening, not a chirp.’
Does the axe claim more credit than the man who wields it,
or the saw more strength than the man who handles it?
It would be like the cudgel controlling the man who raises it,
or the club moving what is not made of wood!
And so the Lord of Hosts is going to send
a wasting sickness on his stout warriors;
beneath his plenty, a burning will burn
like a consuming fire.

The Lord will not abandon his people.

They crush your people, Lord,
they afflict the ones you have chosen
They kill the widow and the stranger
and murder the fatherless child.
The Lord will not abandon his people.

And they say: ‘The Lord does not see;
the God of Jacob pays no heed.’
Mark this, most senseless of people;
fools, when will you understand?
The Lord will not abandon his people.

Can he who made the ear, not hear?
Can he who formed the eye, not see?
Will he who trains nations not punish?
Will he who teaches men, not have knowledge?
The Lord will not abandon his people.

Alleluia, alleluia!
Blessed are you, Father,
Lord of heaven and earth,,
for revealing the mysteries of the kingdom
to mere children.
Alleluia!

You have hidden these things from the wise and revealed them to little children
Jesus exclaimed, ‘I bless you, Father, Lord of heaven and of earth, for hiding these things from the learned and the clever and revealing them to mere children. Yes, Father, for that is what it pleased you to do. Everything has been entrusted to me by my Father; and no one knows the Son except the Father, just as no one knows the Father except the Son and those to whom the Son chooses to reveal him.’

Saturday of the 2nd week of Advent