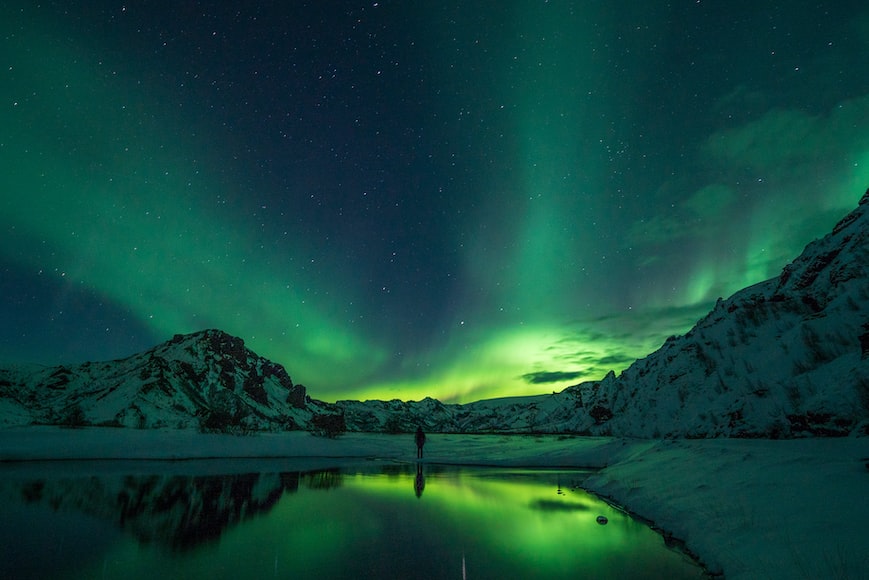 At the beginning of the reign of Jehoiakim son of Josiah, king of Judah, this word was addressed to Jeremiah by the Lord, ‘The Lord says this: Stand in the court of the Temple of the Lord. To all the people of the towns of Judah who come to worship in the Temple of the Lord you must speak all the words I have commanded you to tell them; do not omit one syllable. Perhaps they will listen and each turn from his evil way: if so, I shall relent and not bring the disaster on them which I intended for their misdeeds. Say to them, “The Lord says this: If you will not listen to me by following my Law which I put before you, by paying attention to the words of my servants the prophets whom I send so persistently to you, without your ever listening to them, I will treat this Temple as I treated Shiloh, and make this city a curse for all the nations of the earth.”’
The priests and prophets and all the people heard Jeremiah say these words in the Temple of the Lord. When Jeremiah had finished saying everything that the Lord had ordered him to say to all the people, the priests and prophets seized hold of him and said, ‘You shall die! Why have you made this prophecy in the name of the Lord, “This Temple will be like Shiloh, and this city will be desolate, and uninhabited”?’ And the people were all crowding round Jeremiah in the Temple of the Lord.

Alleluia, alleluia!
I am the light of the world, says the Lord;
anyone who follows me will have the light of life.
Alleluia!

I am the resurrection and the life

Many Jews had come to Martha and Mary to sympathise with them over their brother. When Martha heard that Jesus had come she went to meet him. Mary remained sitting in the house. Martha said to Jesus, ‘If you had been here, my brother would not have died, but I know that, even now, whatever you ask of God, he will grant you.’ ‘Your brother’ said Jesus to her ‘will rise again.’ Martha said, ‘I know he will rise again at the resurrection on the last day.’ Jesus said:
‘I am the resurrection and the life.
If anyone believes in me, even though he dies he will live,
and whoever lives and believes in me will never die.
Do you believe this?’
‘Yes, Lord,’ she said ‘I believe that you are the Christ, the Son of God, the one who was to come into this world.’ 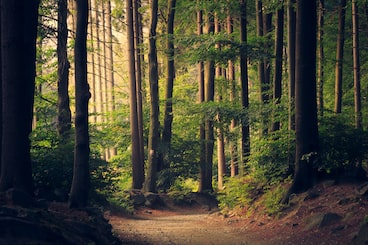 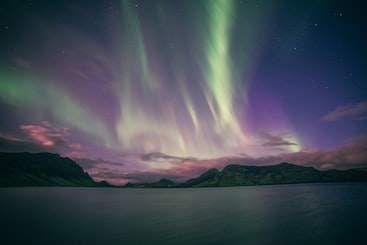 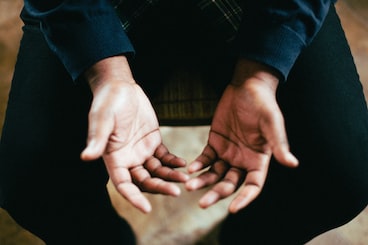 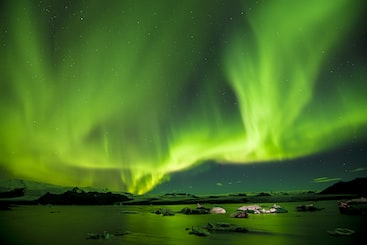