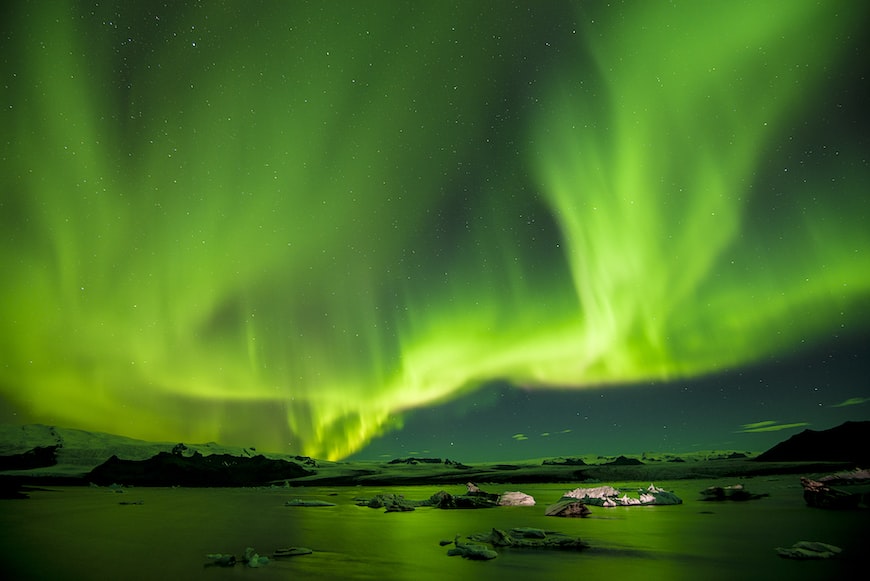 The priests and prophets addressed the officials and all the people, ‘This man deserves to die, since he has prophesied against this city, as you have heard with your own ears.’
Jeremiah, however, replied to the people as follows:
‘The Lord himself sent me to say all the things you have heard against this Temple and this city. So now amend your behaviour and actions, listen to the voice of the Lord your God: if you do, he will relent and not bring down on you the disaster he has pronounced against you. For myself, I am as you see in your hands. Do whatever you please or think right with me. But be sure of this, that if you put me to death, you will be bringing innocent blood on yourselves, on this city and on its citizens, since the Lord has truly sent me to you to say all these words in your hearing.’
The officials and all the people then said to the priests and prophets, ‘This man does not deserve to die: he has spoken to us in the name of the Lord our God.’
Jeremiah had a protector in Ahikam son of Shaphan, so he was not handed over to the people to be put to death.

Alleluia, alleluia!
Blessed are those who,
with a noble and generous heart,
take the word of God to themselves
and yield a harvest through their perseverance.
Alleluia!

The beheading of John the Baptist

Herod the tetrarch heard about the reputation of Jesus, and said to his court, ‘This is John the Baptist himself; he has risen from the dead, and that is why miraculous powers are at work in him.’
Now it was Herod who had arrested John, chained him up and put him in prison because of Herodias, his brother Philip’s wife. For John had told him, ‘It is against the Law for you to have her.’ He had wanted to kill him but was afraid of the people, who regarded John as a prophet. Then, during the celebrations for Herod’s birthday, the daughter of Herodias danced before the company, and so delighted Herod that he promised on oath to give her anything she asked. Prompted by her mother she said, ‘Give me John the Baptist’s head, here, on a dish.’ The king was distressed but, thinking of the oaths he had sworn and of his guests, he ordered it to be given her, and sent and had John beheaded in the prison. The head was brought in on a dish and given to the girl, who took it to her mother. John’s disciples came and took the body and buried it; then they went off to tell Jesus.

Tuesday of the 1st week of Advent

Monday of the 1st week of Advent