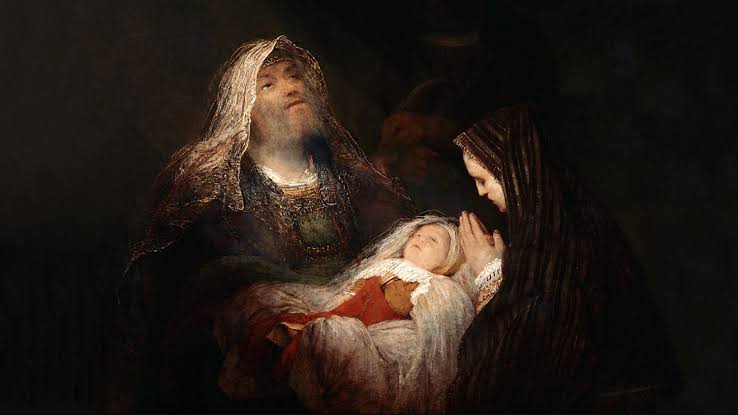 MAN OF THE DAY: SIMEON

INVOKING THE NAMES OF 21 BIBLE MEN WHO DID GREAT THINGS FOR GOD IN THEIR TIME LEAVING LESSONS FOR OUR SONS.

MAN OF THE DAY: SIMEON

Simeon and Anna Rejoiced Over the Newborn Messiah

PRAYER FOCUS: THAT THE LORD MAY USE YOUR SON FOR THE GROWTH OF THE CHURCH

Simeon lived in Jerusalem. Anna lived in the Temple itself. Their stories are told in Luke 2:25-38. Both were prophets. The Lord had told Simeon that he would not die in old age until he had seen the Messiah. Then the Lord spoke through Simeon exalting the Christ child and speaking words of exaltation and warning to the newborn’s mother, Mary.

While Simeon was so happy he was ready to die, Anna probably was older. The literal reading of the text says she had been married for seven years and then lived as a widow for eighty-four more years. If Anna was married at age 13 (not uncommon in ancient times), she would have been 104 years old when she walked up and joined Simeon.

Unlike Simeon, Anna had never felt more alive. We read that “she gave thanks to God and spoke about the child to all who were looking forward to the redemption of Jerusalem” (Luke 2:38). I can imagine her radiant smiles and excitement as she went around the Court of the Women talking with everyone she met. I wouldn’t be surprised if she’s still doing that in heaven!