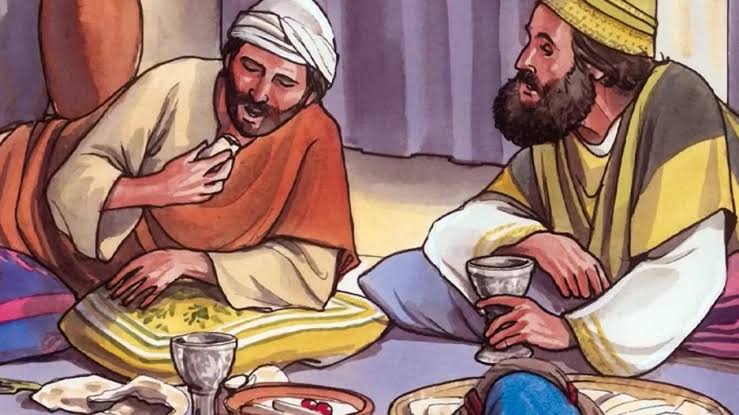 MAN OF THE DAY: NATHAN

INVOKING THE NAMES OF 21 BIBLE MEN WHO DID GREAT THINGS FOR GOD IN THEIR TIME LEAVING LESSONS FOR OUR SONS.

MAN OF THE DAY: NATHAN

Sometimes the call to speak truth means speaking harsh truth, and we see that in 2 Samuel. Here we see David, God’s chosen king, sin by having relations with another man’s wife, Bathsheba. She becomes pregnant, and David tries to cover up his sin. But his first cover-up doesn’t work, and he gets more drastic.

David tells the leader of his army to make sure Uriah, Bathsheba’s husband, is killed in battle; “Put Uriah out in front where the fighting is fiercest. Then withdraw from him so he will be struck down and die ” (2 Samuel 11:15).

But God has something to say about David’s abuse of power. He sends the prophet Nathan to call David out, which Nathan does through a parable designed to show David how heinous his crime was. At the end of the parable, David cries out, “As surely as the Lord lives, the man who did this must die!” (2 Samuel 12:5). Then Nathan turns the tables and tells David that he himself is like the selfish man in the story and that his sin has not gone unnoticed by God.

Nathan uses a story to illustrate the seriousness of David’s sin, and it’s effective in calling David to repentance. There are still repercussions from his sin, but because Nathan spoke the truth, David repented and avoided bringing further punishment on Israel.